A History of Barnard’s Express

An in-depth look at the origins and operations of a pioneering transportation company that moved people and goods across the province throughout the late nineteenth and early twentieth centuries. 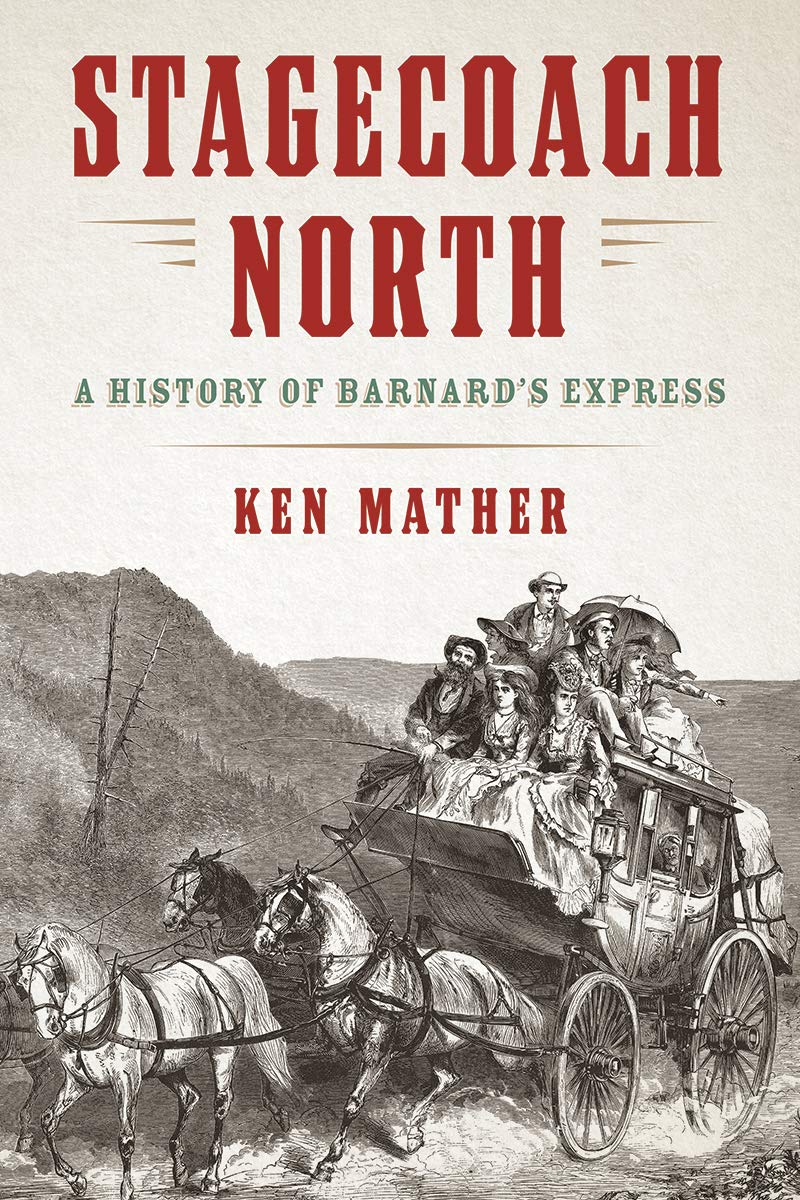 At the height of the Cariboo Gold Rush, demand for an efficient transportation route to and from the goldfields was reaching a point of desperation. With a lack of reliable roads to traverse the vast and rugged BC landscape, delivering food, mining equipment, and mail to the newly built gold rush towns was a constant challenge, not to mention the logistics of transporting people. This book tells the fascinating story of one company that attempted to connect the province at an unprecedented time of growth and change.

Barnard’s Express (1862–1878), later known as BX or the British Columbia Express Company (1878–1921) reflects the ingenuity, risk, and enterprising spirit of the era. Focusing on the stagecoach line, which ran from Yale to Barkerville from 1864 until 1886 and from Ashcroft to Barkerville after the construction of the CPR, historian Ken Mather uncovers new details about the gold rush through the lens of this groundbreaking company’s operations. Rich in anecdotes and character sketches backed up with extensive research, this is the first full-length book to cover the history of one of BC’s most important early businesses. 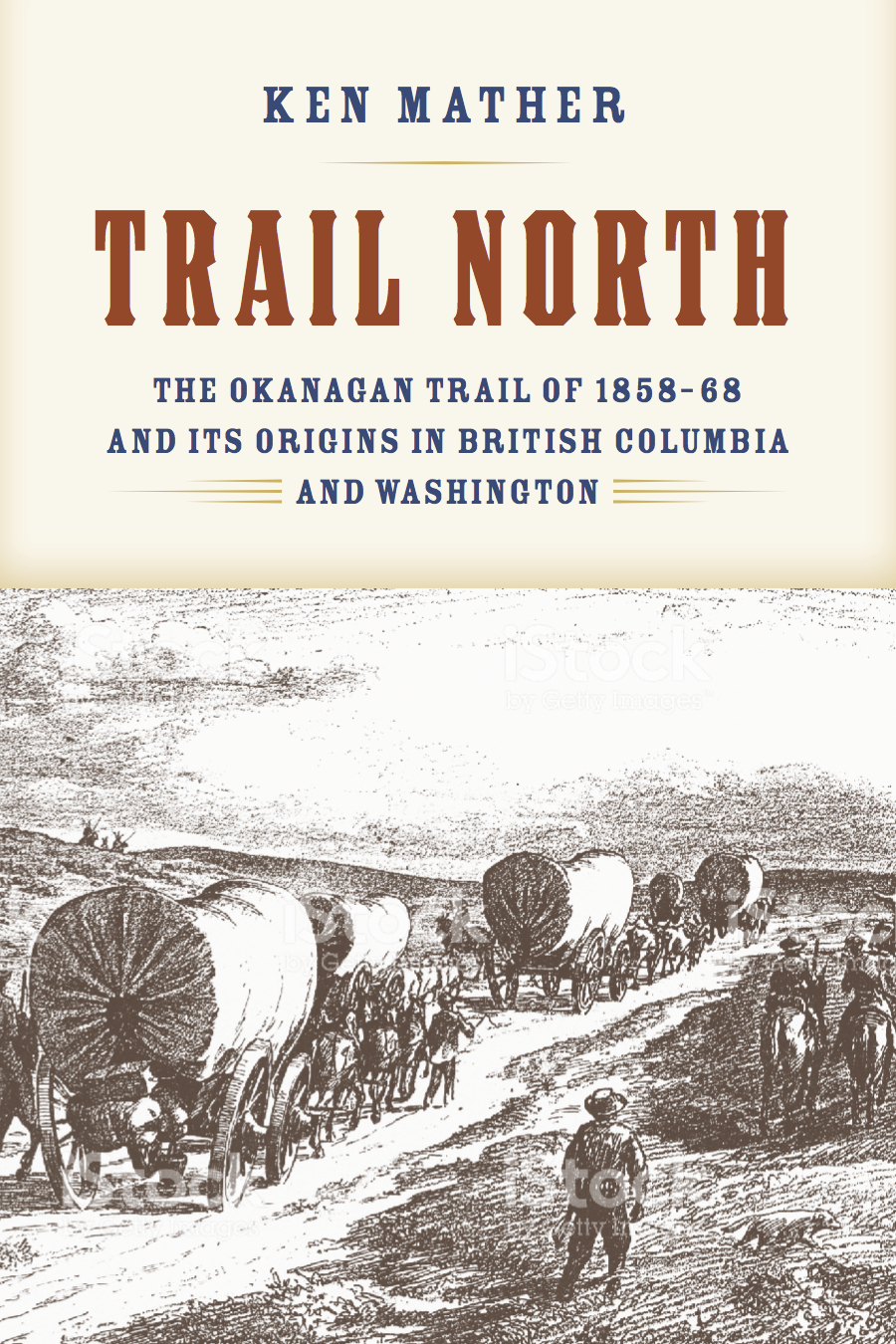 A revealing history of the ancient trail that served as a major transportation route between Washington and British Columbia and shaped the cultural and economic ties between the two jurisdictions. 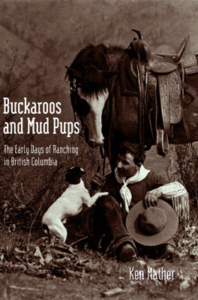 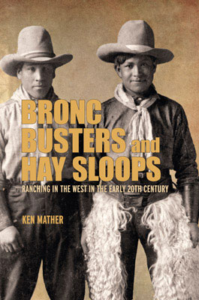